Have you purchased yours? Buy Your VIP Passes now & get 365 days full access! 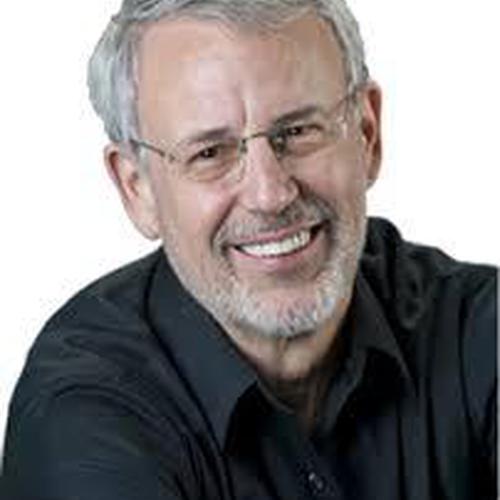 Expert Talk - Resistance to change - Why it matters and what do do about it? (Track 3 Free Session)

A talk by Rick Maurer
Advisor to Leaders on Ways to Build Support for Change, Maurer & Associates

Tracks covered by this talk

Nearly two-thirds of all major changes in organizations fail. That’s pretty sobering information. Did you know that:

(See my book, Beyond the Wall of Resistance for citations)

But these statistics are only partly right. Resistance is not the primary reason why changes fail. The real problem is that leaders plan and roll out major changes in ways that create inertia, apathy, and opposition.

For example, an executive announces that the company will restructure starting next week. Employees and middle managers begin to resist. As the project unfolds, executives see resistance appear in many forms – malicious compliance, in-your-face arguments, even sabotage. The executives respond by pushing the change even harder. Then they make demands. Employees redouble their opposition and the change ends up either failing or going far over budget and way past deadlines.

Does this scenario sound at all familiar to you? If so, you’re not alone.

Have you got yours yet?

Our All-Access Passes are a must if you want to get the most out of this event.

Author of Beyond the Wall of Resistance (Bard Press 1996, 2010) <why Don't You Want What I Want? (Bard 2002) Feedback Toolkit (Productivity Press 1994, revised 2011). Rick's opinion has been sought b y The Wall Street Journal, The Economist, Fortune, NBC Nightly News, CNBC.

We use cookies This website (and some of its third-party tools) use cookies. These are important as they allow us to deliver an exceptional experience whilst browsing the site.